Conversation, Conversion, and the Eternal Truth 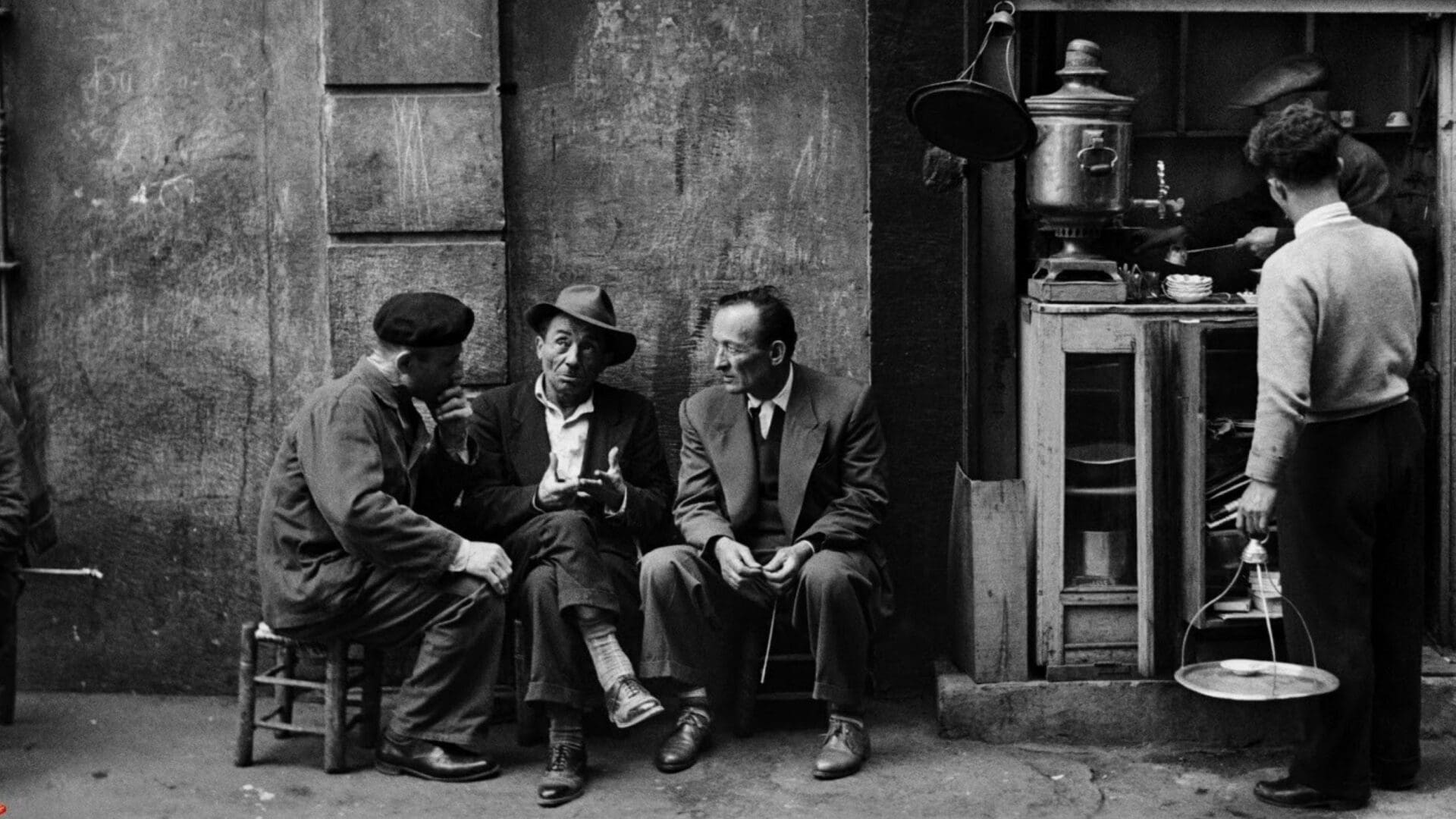 Have you ever enjoyed a good conversation? Not just small talk or a vague and ephemeral discussion of trivialities, but a real, substantive conversation about the most important questions of human life.

C.S. Lewis, no stranger to the pleasure of a good conversation with his fellow Inklings, describes the warmth and beauty and joy of a conversation among good friends:

Those are the golden sessions; when four or five of us after a hard day’s walking have come to our inn; when our slippers are on, our feet spread out towards the blaze and our drinks at our elbows; when the whole world, and something beyond the world, opens itself to our minds as we talk; and no one has any claim on or any responsibility for another, but all are freemen and equals as if we had first met an hour ago, while at the same time an Affection mellowed by the years enfolds us. Life — natural life — has no better gift to give. Who could have deserved it?1

Beyond the pleasure they afford, however, good conversations do something more for us—they change us. Conversation is not just sharing ideas, but receiving them. This ebb and flow of giving and receiving is a true transformative process. For conversation is in a sense a labor. To articulate ones thoughts takes effort and struggle. And this labor of communicating oneself is never sterile, but rather brings forth rich fruit.

It is not uncommon for the process of conversation to draw forth truths from the recesses of your soul that you never knew you possessed. You find yourself saying things and discovering ideas that you did not know that you knew. The clash of ideas, the flow of words, is in a sense a sort of remembering, or drawing forth the depths of the psyche deep wisdom that we had long forgotten.

In truth, a deep and stirring conversation can truly change us at the level of the soul. For if one pays attention, one will notice that the words conversion and conversation have the same root word: the Latin conversare, which means “to turn about with.” To turn about implies a change of direction, a sort of metanoia or repentance done in concert with another. One is converted, one is changed, one changes direction, one grows, if only ever so subtly, when one has enjoyed a deep and profound conversation.

In our disconnected age, such conversations rarely happen, and even more rarely in an age of enforced isolation. They certainly are not possible through the digital media that by their very nature stifle intellectual expression and reduce thought to a bare minimum. Social media in particular rewards impulsivity, reacting at the level of shallow feeling, rather than that of deep reflection or nuanced thought. Such platforms stimulate the worst and basest passions within us, and fueled by the mask of anonymity, the ugliest shadows of our personalities are revealed.

We must reject such shallowness of speech, for we will be judged for every idle word we speak (Matt. 12:36). Instead, we must seek to cultivate soil where such rich conversations can blossom. Perhaps it is a weekly meeting, perhaps one less frequent. But whenever possible, it should be face to face. A text from one of the wise men or saints of history could serve as a stimulant for the discussion that follows. Neither should argument be feared, for argument, as long as it is civil and friendly, can be a highly enjoyable and even fruitful way to move forward in the way of truth.

We possess a faith in the Word, the Logos, the eternal Idea, the true communication of God’s face. In the process of dialogue—dia-logos—we walk together as friends toward this timeless truth, at time stumbling and fumbling in the darkness, but with each word, each conversation, becoming converted and drawing closer to the eternal Light.